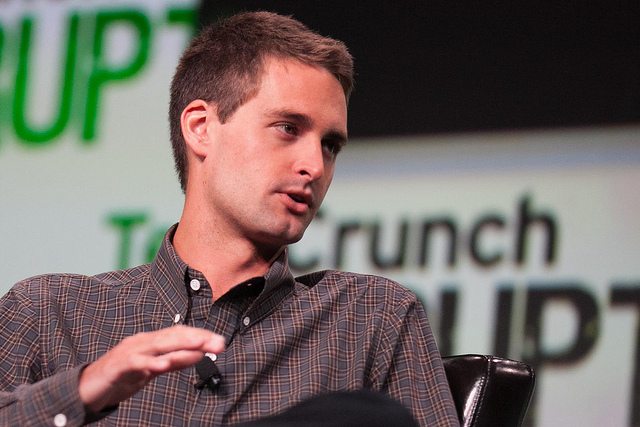 Last weekend I went to the cinema with some friends. We were looking for something light-hearted and the comedy ‘Bad Neighbours’ seemed like a good fit. The trailer offered up a story about a young couple (Rose Byrne and Seth Rogen) – who had just bought their first home in a decent suburban neighbourhood where their newborn daughter could grow up – faced with the sudden arrival of a college fraternity (or ‘frat house’) buying up the property next door.

Daunted by the prospect of a non-stop party house, the couple approached their new neighbours to make peace and gently asked them to “keep the noise down”. To further break bread the couple ended up joining their new neighbours for the night and partying with them (drinking, drug-taking and ‘bro’ activities such as ‘crossing’ urine streams into the garden fountain). What followed was 1 hour 37 minutes of degrading, sexist, cheap humour that is hard to believe didn’t hit the cutting room floor.

Expressions such as ‘bro’s before ho’s’ (defined: brotherhood relationships being of higher importance than male-female relationships) are de rigeur in this movie. In one cripplingly awkward scene, the young mother’s breasts are exposed – swollen and veined with the need to lactate – and ridiculed by her husband – “they look like my grandma’s legs”, while she cries in pain and embarrassment. In the same scene, the husband continues to crack lame jokes and she stonily replies – “too soon”. And it is.

It is just too soon to be parodying everyday sexism when we are still so far from gender equality. Just last week Facebook chief operating officer Sheryl Sandberg addressed an audience at the Cannes Lions Festival voicing her belief that gender equality in the work place remains decades away.

A parallel to Sandberg’s concerns exists within Bad Neighbours. One of the film’s frat boys (played by Hollywood star James Franco’s younger brother Dave) is a promising young architect who we see attending a careers fair in one scene. In the same scene, there is an outlandish exchange with the student and his best friend – the frat leader (player by Zac Ephron), which reestablishes the bond between them through chanting the ‘bro’s before ho’s’ mantra. A little later we see the student trying to convince his frat brother that the ‘hazing’ (the practice of rituals and other activities involving harassment, abuse or humiliation used as a way of initiating a person into a group) and immature behaviour they both consider to be their daily existence is all “BS” – offering the audience a small chink of light in this fuggy sexist mess! In a later scene he reneges and goes back to petty sexist mantras again..
At the end of the film we get an update and the student is now a “successful architect” and we are forced to wonder if he has taken his frat way of thinking into the workplace with him.

You could say there’s little real-world basis for an argument against everyday sexism that cites a tongue-in-cheek, comedy movie. But look at the recent discovery about Evan Spiegel, CEO and founder of Snapchat. In May this year, it came to light that the 23 year-old (reported to be worth $1 billion) had been communicating to his Kappa Sigma fraternity peers at Stanford, CA with sexist and derogatory emails, describing urinating on a woman, getting high and helping his friends get sex from intoxicated “sororisluts”. If you’ve seen the film, the parallels are strong.

While inflated and at times unrealistic, there are some underlying truths about everyday sexism within Bad Neighbours that you just can’t ignore. It saddens me to know that films that celebrate shameful sexism, however comic and light-hearted the context, are today’s blockbusters.

« Why I’ll never shop on the high street again » What happened to the good old games?