About a year ago I wrote a blog for <a href="http://www.velvetpr singulair for allergies.biz/”>Velvet reviewing my local high street in Crawley – the outlook was bleak. 12 months later and not much has changed, although the town centre does now sport a Wilkinson which has been dramatically overhauled, making it into the news pages of Retail Week. On a recent visit the store was offering free face painting and ice cream, the time before that shoppers were being treated to a free mini manicure. I’ve not taken up the offer of any of these little extras but it’s encouraging to see the store trying to ‘do more’ to engage with customers and keep them in the store for longer. 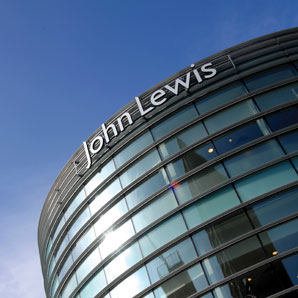 But what the folk of Crawley (myself included) would really welcome is a John Lewis. The dream, according to the Crawley Observer, has been for John Lewis to act as an anchor store, with other smaller retailers following in its footsteps. While many people moan and groan about Crawley, it actually has a decent selection of shops and restaurants, drawing in shoppers from other local areas including Horsham, Horley and Redhill. So if John Lewis was to open a store it wouldn’t have to worry about a lack of footfall.